Peppers Ghost Old & Modern – companies are selling a modernized old 2D projection technique as hologram.Today a mail came with 2 questions from a professor of holography. The same questions as the holography companies have been asking for years!

Here you can see what the modernized old Peppers Ghost technique is about!

(but not holography or holograms) 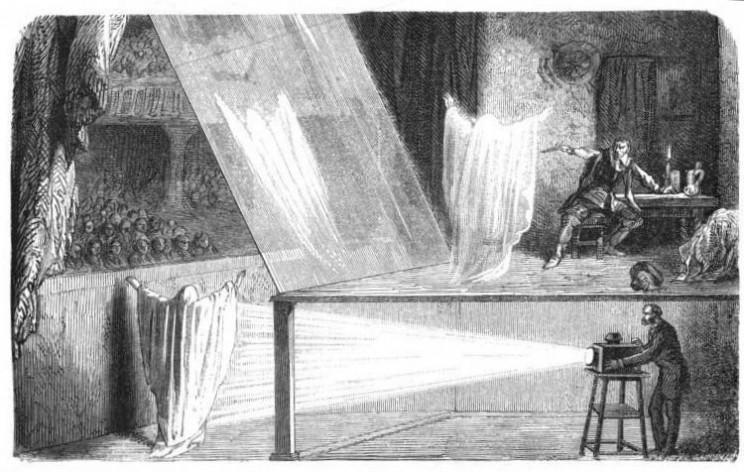 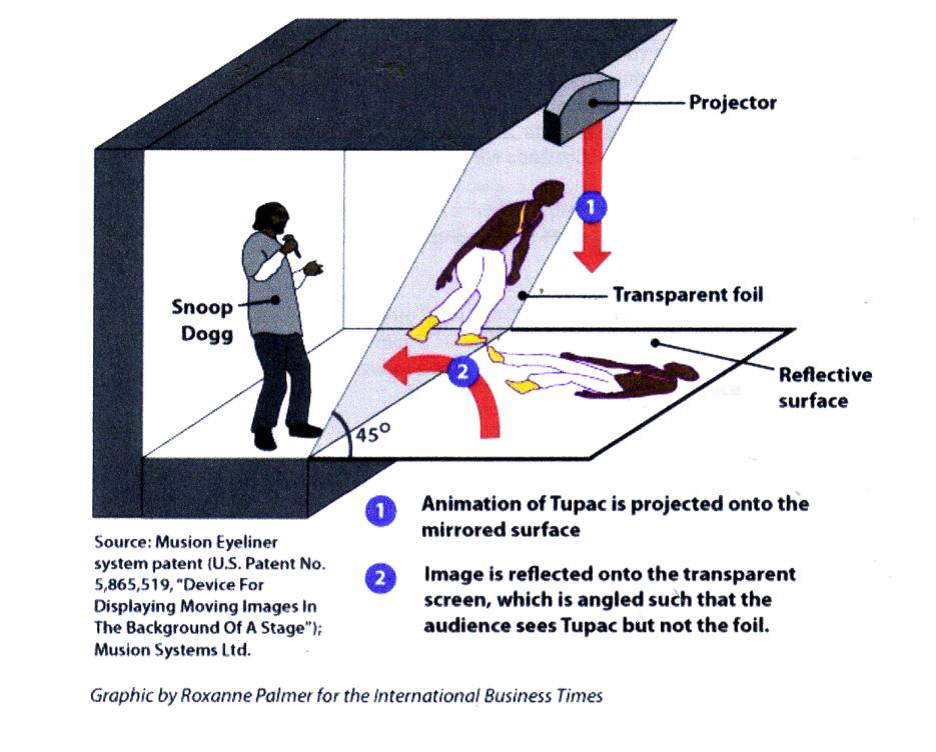 The modernized Peppers Ghost is a computer animated film projected with one or several videos.

The company HologramUSA is using the modern Peppers Ghost technique since some years. Professor Hans Bjelkhagen

Question Nr.2 – why are they claiming the artists are appearing as holograms? Professor Hans Bjelkhagen

WHY DO YOU THINK THEY DO?!