Peru and Sotchi The Winners of Regional Banknote 2014 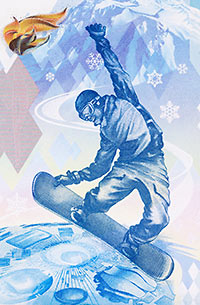 The Russian Sochi banknote is the first ever issued to mark the Winter Olympic Games. It is the first time that the Bank has used a vertically-orientated design, chosen to emphasise the uniqueness of the Sochi region, which combines the proximity of mountains and warm sea. A total of 20 million pieces have been put into circulation including a holographic patch, polymer thread (changes image) and several other security features. High Security Printing Reconnaissance International 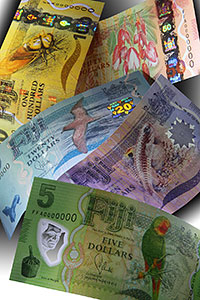 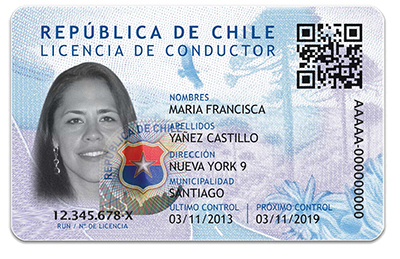 The new South African national identity card, winner 2013, is not only regarded as state-of-the-art, security technology that will raise the level of identity management in South Africa. But also as a restorer of common citizenship to a nation that was, not so long ago, racially divided by ID documents from the apartheid-era. Laser-engraved variable data, two kinds of optical security, luminescence, a second photo on the back, an embedded microchip, and two bar codes (one of which is for voting purposes). The card is also seen as a major step towards cleaning up a national population register that harbours thousands of duplicate ID numbers. High Security Printing Reconnaissance International