Calender 1997 with Holograms of Innovations 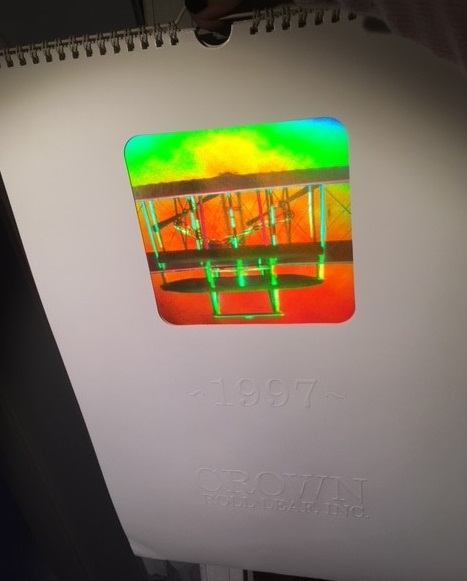 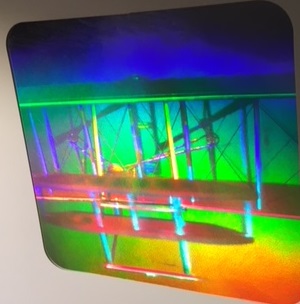 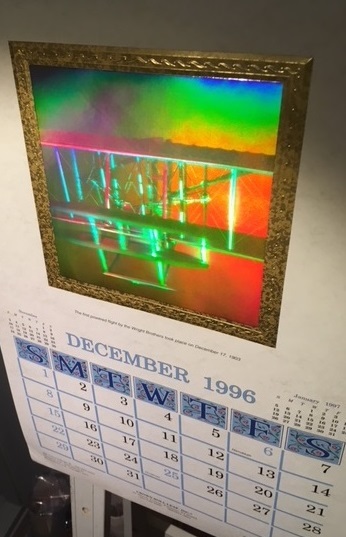 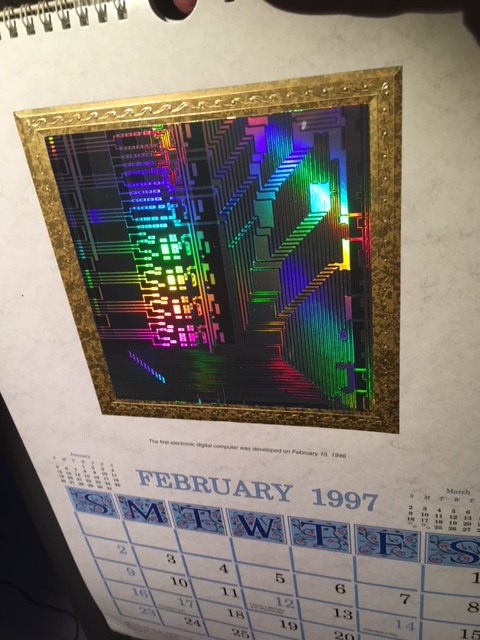 The first electronic digital computer was developed on Feb 15, 1946