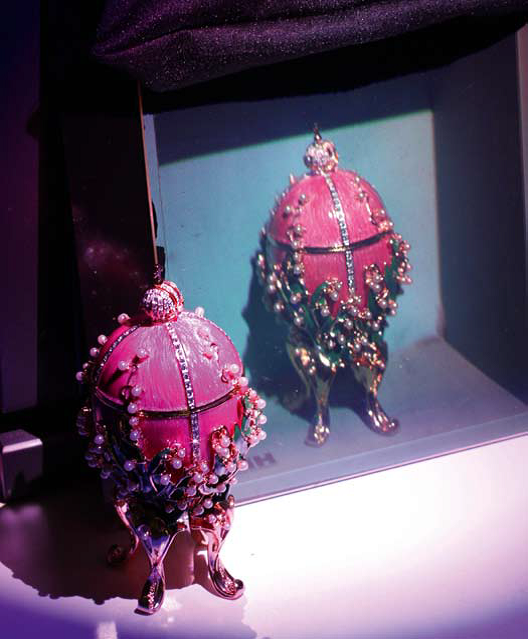 This hologram represents the most realistic-looking 3D image of an object that can be recorded today. The extensive field of view adds to the illusion of beholding a real object, rather than portraying a mere image. Because of the extremely high image resolution, these images cannot be transmitted and dislayed on any electronic display device.

Such an image has been named by the Hellenius Institute of Holography, an OptoClone TM. 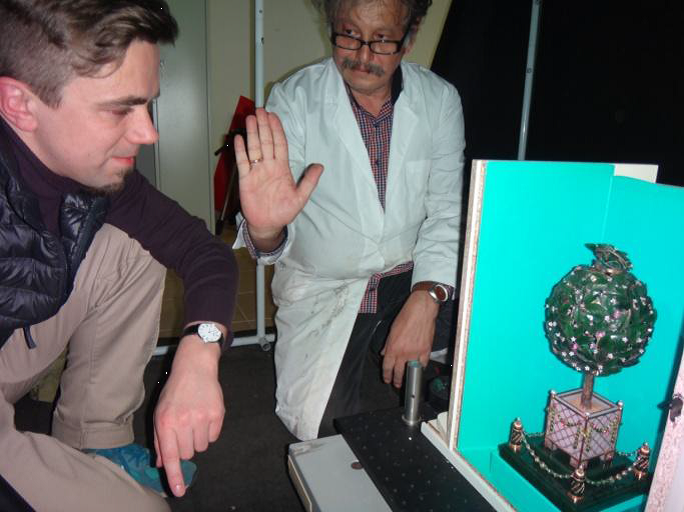 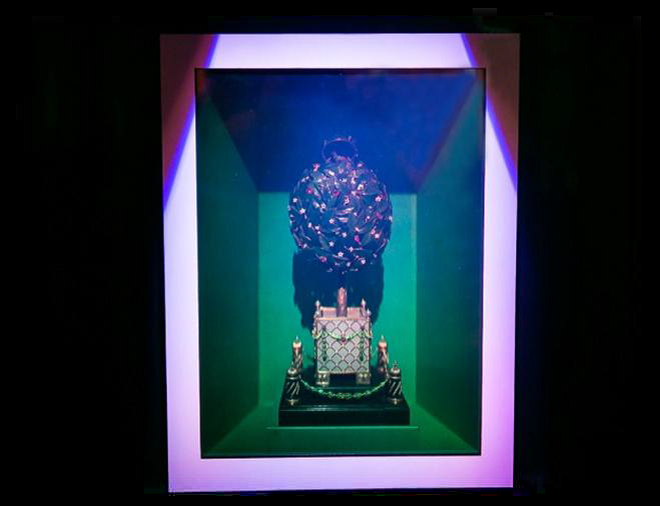 An Ultra-Realistic Image has the following characteristics:

* no field of view limitations

* image light reflections move as they do on the object

* it looks identical to the real object observed by the eye

In principle – recording light waves reflected off an object, stored and recreated later on. 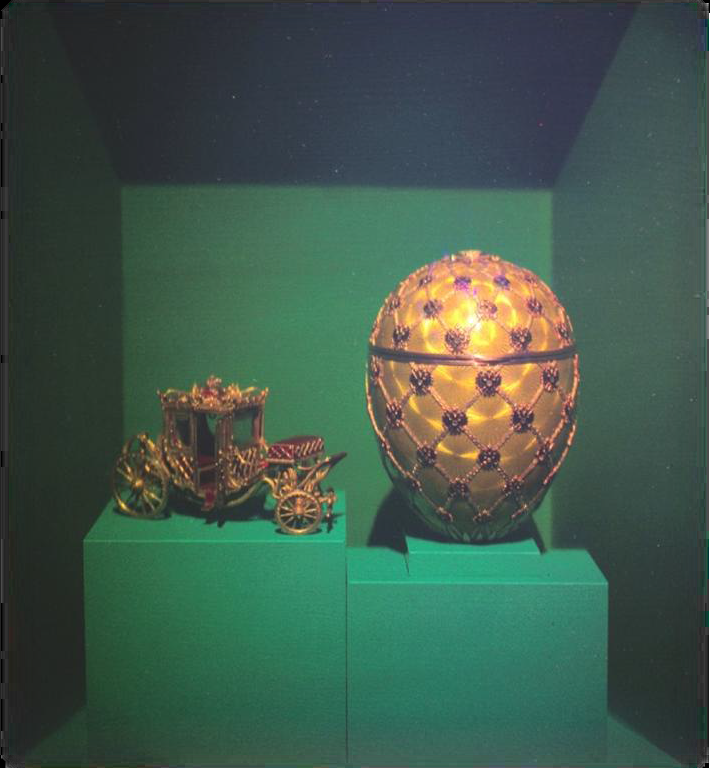 The possibility to record an OptoCloneTM is actually based on the interferential imaging sciences, Lippmann photography and holography, which means that information is stored as an interference structure in a recording medium. The panchromatic recording medium is a silver-halide emulsion coated on glass which contains nano-size light sensitive silver-halide crystals.